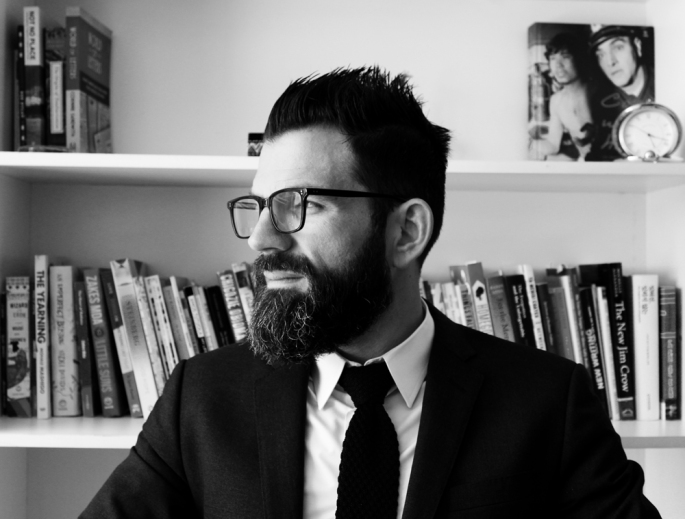 Kirk joined the English Faculty at the University of Bristol as a Lecturer in World Literatures in 2017. Before this he was a Postdoctoral Research Fellow at the University of the Witwatersrand’s Institute for Social and Economic Research in Johannesburg, South Africa. Kirk holds a Ph.D. in Comparative Literature from the University of California, Los Angeles. His research argues for new approaches to thinking about race in relation to both climate change and to the environment in African literature and film. Looking at visions of ecological dystopia in African science fiction and Afrofuturism, his work thinks about how imagining environmental collapse and apocalypse relate to new forms of narrative. Other interests include the history of segregation in both the U.S. and South Africa, and ecological thinking from across the Global South.

His work is interested in questions of the early formation of African literature in the twentieth century, as well as the long history of ecological thinking and environmental writing from Africa. He is currently finishing a book project that looks at representations of race, climate crisis and environmental apocalypse in African literature and film.

Kirk is involved in a a collaborative project, ‘Anthropocene Storytelling’, with poet and teaching performer, Tjawangwa Dema. The project thinks about how environmental damage, climate change, and planetary precarity relate to how we tell stories of ourselves as a human species.

He has also developed and Directs an interdisciplinary urban studies course for undergraduates at the University of Bristol under the remit of the ‘Bristol Futures’ project. ‘City Futures: Citizenship, Migration, and Planetary Change’ asks students to engage with the city of Bristol, taking field notes, and developing visual ethnographies of specifics sites across the city.

Kirk received his Ph.D. in the Department of Comparative Literature from the University of California Los Angeles, with concentrations in African and Caribbean Literatures.

Kirk has lived, taught, and researched in the U.S., France, South Africa and Botswana. Currently, he resides and works in Bristol, U.K.